Boasting a sub Mediterranean climate, driven by the Ora winds that rise off of lake Garda each afternoon, seeping through this picturesque valley dotted with two main lakes, carrying with them the warmth of the day.  Soils here are generally very poor, alluvial deposits of sedimentary sandstone, red marble, pink limestone, and calcareous marls mixed with huge deposits of rock that have cleaved from the surrounding hillside, composed primarily of grey Calcareous stone with a preponderance of Dolostone (sedimentary carbonate rock rich in mineral dolomite along with calcium carbonate) in the northern reaches of the valley that mixes with the calcareous marls of the valley floor.  The resulting landscape is one of contrast, sheer rock faces framing a flat plain below. 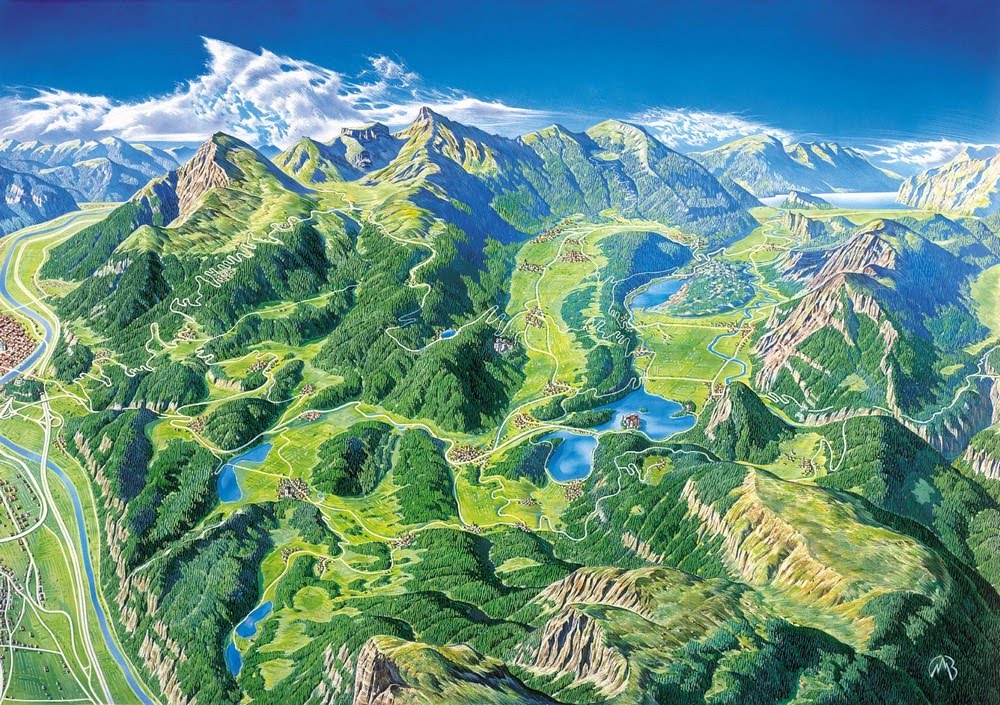 Oriented general north to south, there is relatively little variation in exposition amongst the vineyards of the Valle dei Laghi as they are predominantly located on the valley floor.  The sheer rock faces that can not support vineyards not only reflect the heat of the day’s son but also retain the warmth well into the evening making for particularly warm mesoclimate through the valley. An emerging region in terms of TretnoDOC, at present the Valle dei Laghi is best known for the incredible dessert wines produced here from dried Nosiola grapes that is sold under the Vino Santo Trentino appellation. The combination of climate and soils makes this one of the most interesting regions for the production of base wines for TrentoDOC, though the physical limitations of the valley will always keep production quite low.